ADD vs ADHD: What’s the difference? 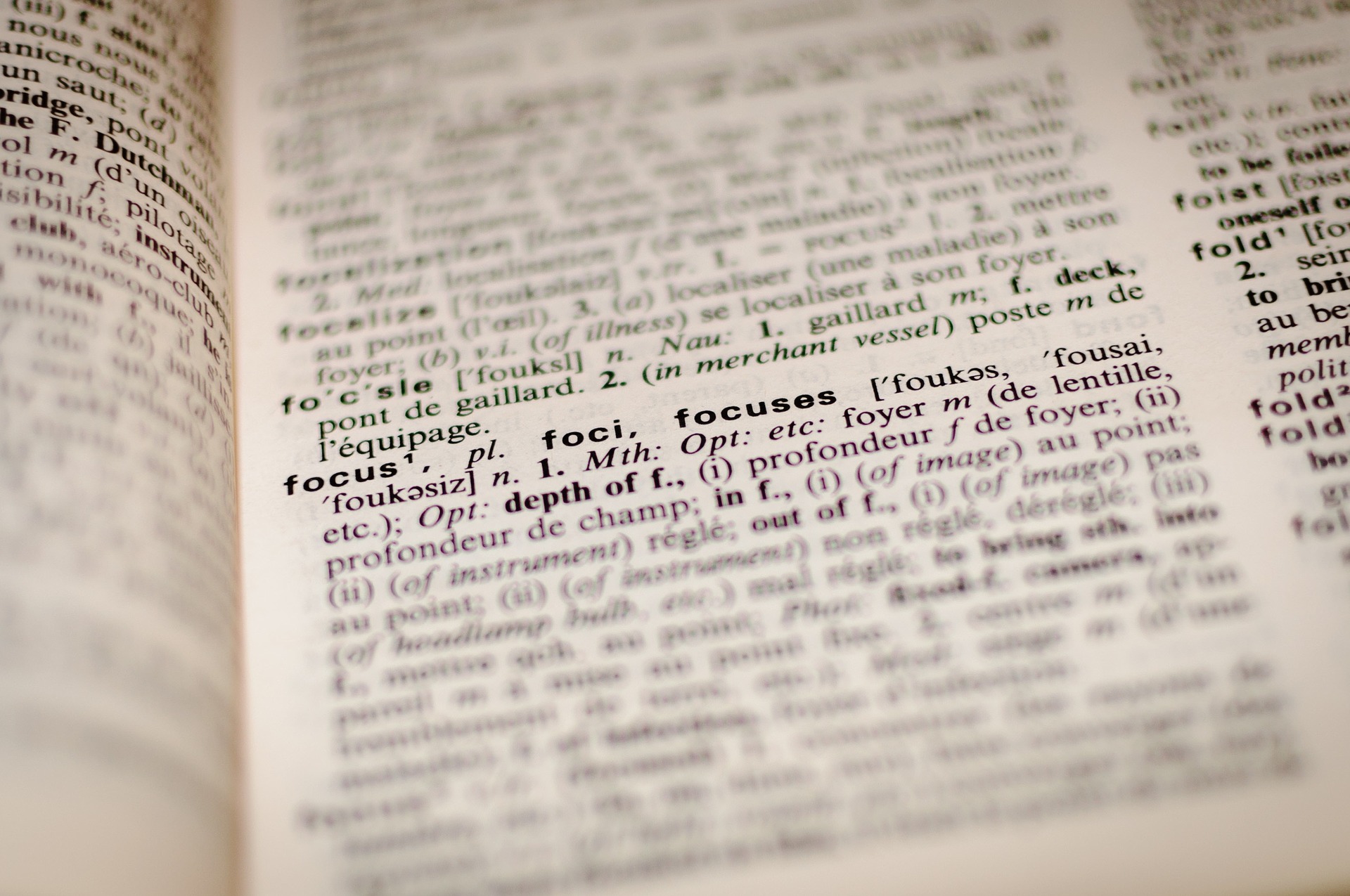 It’s a little more complicated than that, of course. Essentially, ADD and ADHD are versions of the same condition. Attention-Deficit Disorder, or ADD, is a bit dated and used to refer to the symptoms that had to do with listening and managing time. Attention-Deficit/Hyperactivity Disorder, or ADHD, is the more commonly accepted term today. In the past it was used to refer to the more stereotypical, hyperactivity associated with the disorder.

Today, ADHD is the umbrella term for the various symptoms that used to be recognized as ADHD or ADD. ADHD is also used in a more official capacity, and is the name recognized by the American Psychiatric Association (APA). It’s not uncommon for people to still use the terms interchangeably, but most professionals and reference material will use ADHD.

What exactly is ADHD?

In general, it’s a disorder that disrupts a person’s ability to control impulses, pay attention, or organize their thoughts and actions. It’s often a difficult diagnosis because symptoms can overlap with a number of other disorders, and people may experience these symptoms in varying degrees. Typically, a formal diagnosis is only made after a person meets a certain number of specific symptoms, but many people experience ADHD into adulthood without a diagnosis.

What are the different types of ADHD?

People with inattentive ADHD usually have a bit more trouble staying focused or keeping track of things. They can be forgetful and experience difficulties related to their inability to focus. For both children and adults suffering from this type, it’s not uncommon for the symptoms to be confused for apathetic behavior, anxiety, or other mood disorders.

Hyperactive-Impulsive ADHD is the one that people most often associate with the disorder. It is characterized by a general inability to remain still or control one’s physical or verbal impulses. While it’s not always to the extreme that media and sensation may depict, it is a key factor in people’s inability to remain focused or quiet.

Combined is exactly what it sounds like. People that suffer a certain number of symptoms from both the inattentive and hyperactive-impulsive disorders. As you might expect, the variation on symptoms, degree of symptoms, and how much of an influence they have on a person experiencing this can change a great deal between patients.

In every case, a formal diagnosis is made through professional evaluation in reference to the DSM-V’s list of criteria for ADHD. For each iteration, there is a relatively long list of symptoms characteristic of patients suffering from ADHD, and in each case, diagnosis revolves around identifying at least 6 or more of those symptoms.

Where a lot of people face difficulty pursuing an official diagnosis is in the definition or measurement of how severe an impact those symptoms make in a person’s life. For example, according to the DSM-V, even if a person experiences 6 or more of the symptoms, they must also experience those symptoms “to an extent that is disruptive and inappropriate for the person’s developmental level.”

What’s the impact of ADHD?

ADHD and its symptoms are as varied as the people experiencing it, so there’s no surefire way to identify the disorder or address its symptoms without an official diagnosis. But people suffering from ADHD often face a host of associated issues that result from the symptoms of the disorder itself.

Those that are inattentive may suffer from a lack of motivation or appear lazy, while those that suffer from hyperactive-impulsive may be disruptive of others while also impacting their own learning or productivity. For children, this can mean difficulties learning and focusing in a classroom environment, and for adults, it can translate to trouble at work maintaining a productive workflow. In both cases, this can lead to feelings of self-doubt or low self esteem.

ADHD is more than a simple inability to sit still and focus, from a variety of symptoms that come directly from the disorder to the social views and stigma surrounding a diagnosis. Getting a quick and accurate diagnosis can give people a head start on understanding their condition and building effective strategies to counteract their symptoms.

At the ADHD Wellness Center, we offer a variety of services for those suffering from ADHD, including one on one sessions and ADHD coaching. If you’re interested in learning more about ADHD, its symptoms, or the best methods for living a successful and happy life even after a diagnosis, ADHD Wellness Center can help.