The Problem with Perfectionism 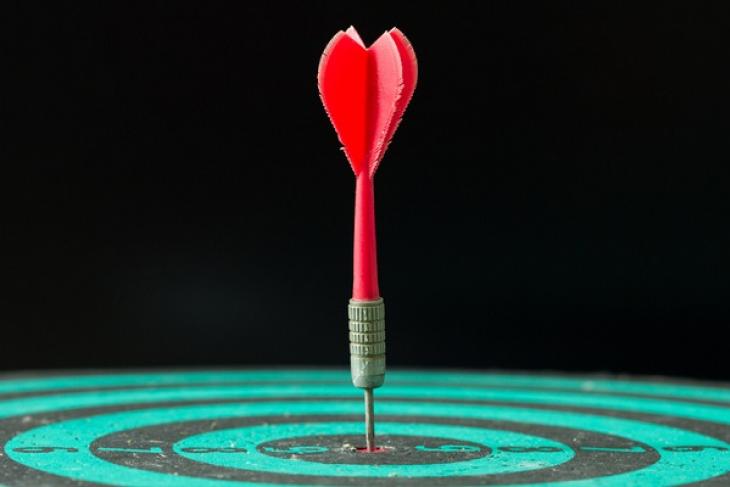 Perfectionists accept nothing less than perfection from themselves. Where it matters to them, if it’s not perfect, it’s not enough. Some can’t settle for less than perfect at school or work, but are more carefree at home. Others might obsess over perfect appearances even if they don’t need to give a perfect professional presentation. Regardless of where the perfectionism is found, it can be a constant struggle for perfectionists to get past their unrealistic standards and negative thoughts.

Perfectionism is often seen as a good thing, but its destructive nature on lives is certainly not. Part of the problem is that goals are much higher than simply doing your best. Instead, unrealistic standards hold perfectionists back and encourage procrastination. The negative impact on mental health is high, with perfectionistic thoughts fueling and affecting anxiety disorders, eating disorders, and depression.

It’s no surprise that perfectionism and anxiety go hand in hand. Constantly worrying about getting things absolutely right can both lead to and be caused by high levels of anxiety. People with various anxiety disorders, including generalized anxiety disorder, social anxiety, and obsessive-compulsive disorder (OCD) are more prone to perfectionism. At the same time, this perfectionism can fuel their anxiety.

When a strong need to be perfect permeates nearly every aspect of someone’s life, the pressure can be anything but motivating. Many perfectionists also have generalized anxiety disorder. With GAD, they don’t just get a little nervous because they want to do a good job. Instead, a fear of not being good enough, because of not being absolutely perfect, builds up strong feelings of anxiety.

Some perfectionism is more socially driven and these perfectionists may struggle with social anxiety disorder. While most of us understand that we might sometimes stumble over our words or say the wrong thing, embarrassment like this might be a worst fear for those that feel they must at least appear to others to be perfect. It’s impossible to achieve such a high standard, so striving for perfect public appearance will of course leave someone with plenty of anxiety.

Though not everyone with obsessive compulsive disorder is a perfectionist, the high levels of anxiety those with perfectionism have can make them more likely to develop OCD. The need for things to be perfect may play a role in the development of OCD rituals. For example, needing an email to be just right, they may rewrite a single sentence several times. 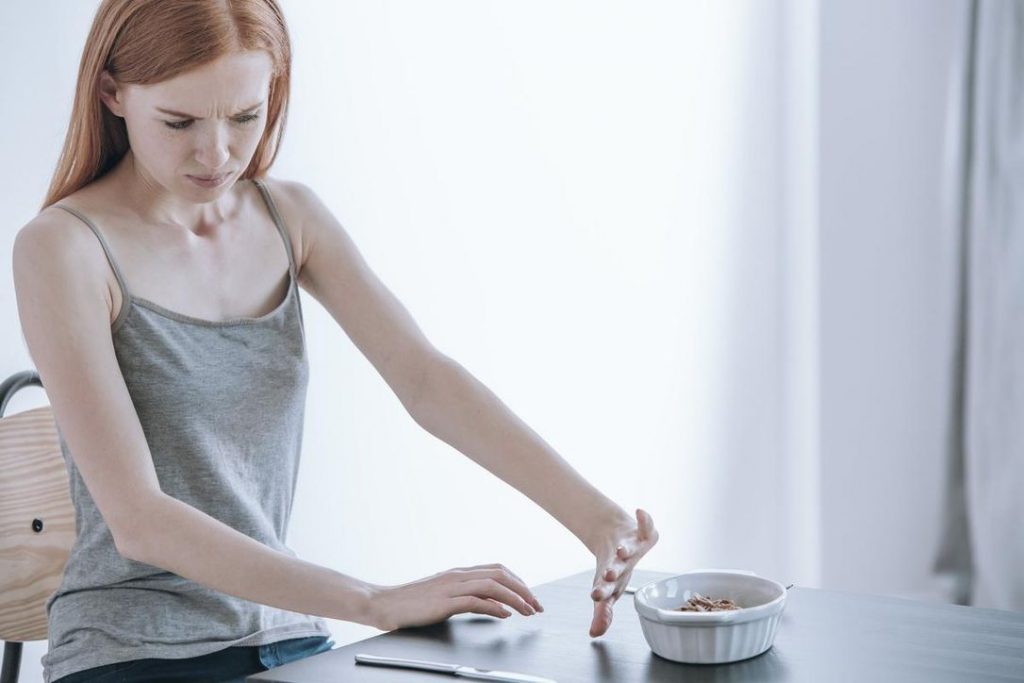 Perfectionistic thinking also fuels eating disorders. Within many eating disorder cases, there is an underlying belief that they aren’t good enough, but if they just try harder, doing whatever it takes, they can be perfect. The extreme behavior of anorexia, bulimia, and other eating disorders is caused by an unhealthy desire to be even better to the point of trying to reach an impossible “perfect”.

In an effort to reach their perfect, they may obsess over diet, exercise, food, weight, and body image. For someone with orthorexia, this may present as strict restrictions on the food they allow themselves to eat, while a person with anorexia imposes harsh limits on themselves as they strive for perfect thinness. But, just like with the other unrealistic goals perfectionism creates, everything done will never be enough. 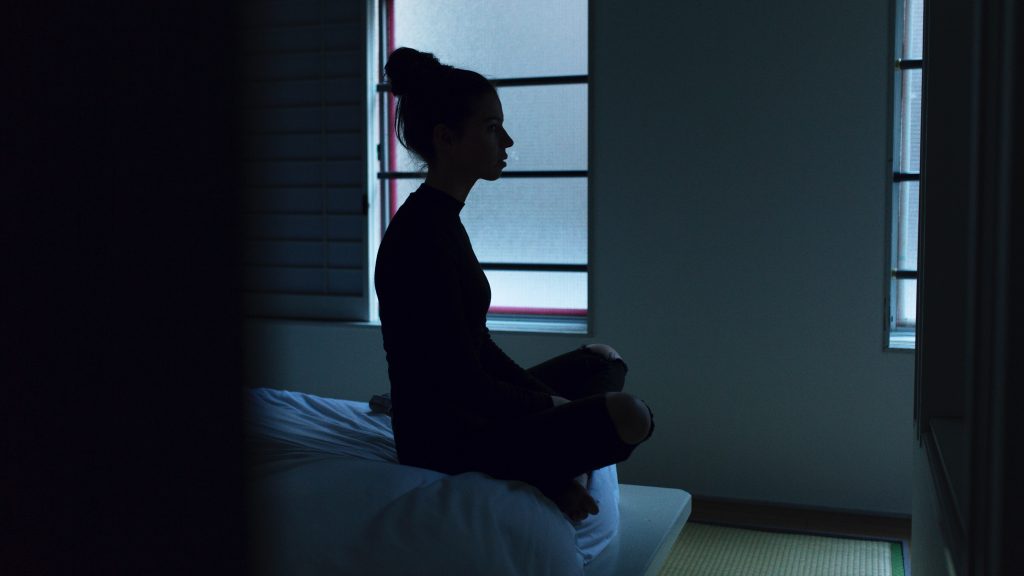 Perfectionism causes people to put a lot of pressure on themselves, but when they can’t live up to unrealistic expectations for themselves, they can really take it hard. Feeling like they don’t measure up often contributes to depression for perfectionists. If more realistic standards are set, there is less chance for feelings of failure. But when you only accept from yourself results of perfection, the reality is more often a depressing disappointment.

Solving the Problem of Perfectionism 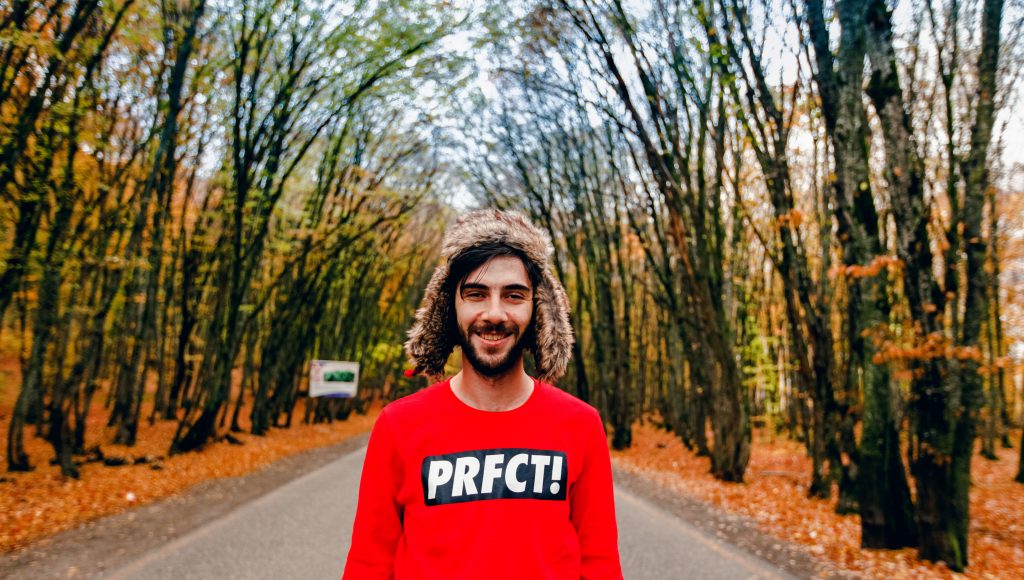 To alleviate its harmful effects on mental health, there are many ways to tackle perfectionism. You might try to improve your self-esteem by treating yourself better. Even if expecting perfection from yourself, it isn’t necessary to beat yourself up when this isn’t achieved. While it can be hard to break out of the routine of negative thoughts, it can be helpful to consider treating yourself the way you’d treat a good friend. If you wouldn’t berate a friend over a mistake, why do it to your own self?

Your fear of failure may also be treated in the same way as many phobias, with exposure therapy. You can’t expect to completely give up the idea of being perfect right away, but the small step of giving imperfection a try can provide some new perspective. Make an effort to set goals that are more realistic and achievable. Once you’ve experienced settling for imperfection, you may realize that it’s not the end of the world and you won’t fear it as much.

There’s nothing wrong with striving for excellence. However, if the desire to be perfect is adding to your feelings of anxiety or negatively impacting your mental health in any other way, it’s important to find a solution. For the sake of one’s mental health, it may be necessary to get outside support.While the ADHD Wellness Center specializes in ADHD, we are available for anyone with support and resources. If you’re struggling with problems relating to perfectionism, reach out to the ADHD Wellness Center for help!